Despite being separated since July 2015, rumors have been circulating that actress Jennifer Garner is pregnant with their fourth child. The estranged couple had been seen together several times and reports say that they are trying to fix their relationship. There were even rumored to be living together. There’s still no Jennifer Garner pregnant news that both confirmed to be true yet.

The couple fell for each other on the set of the movie, Daredevil. Affleck called off his engagement to Jennifer Lopez in 2004, and Garner split up with ex-husband Scott Foley. 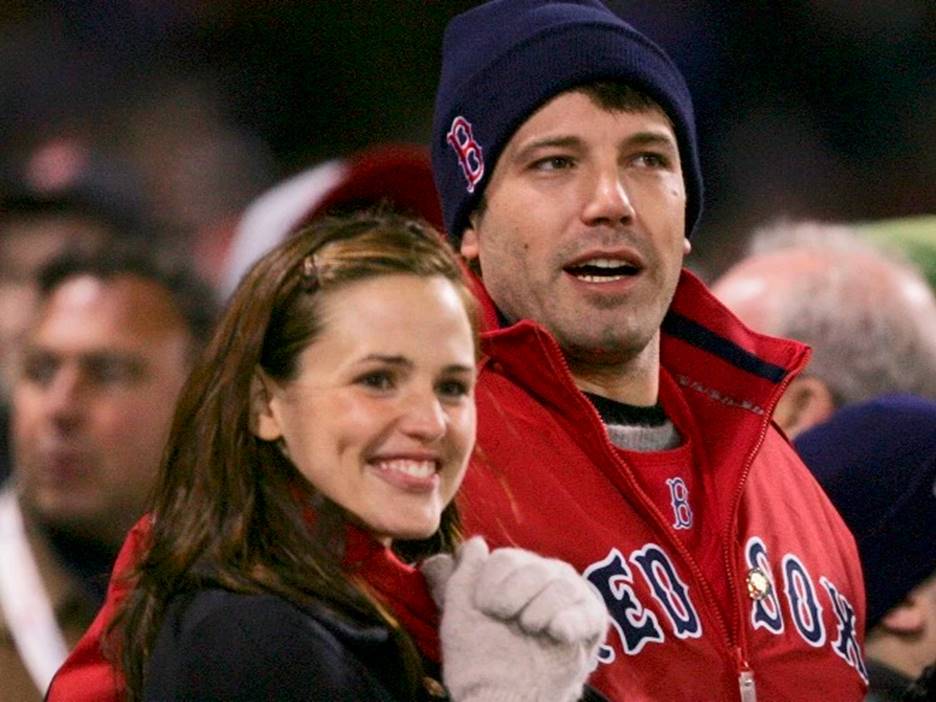 It was October 2004 when they made their first public appearance as a couple at a Boston Red Sox game. Jennifer was also showing support for her boyfriend’s favorite team.

They were married June 2005. A private ceremony was held on the island of Parrot Cay, Turks & Caicos. She was already pregnant with their first child.

Violet Affleck was born on December 1, 2005, months after they tied the knot. She is now 11 years old and looks exactly like her mom.

Their second daughter, Seraphina Rose Elizabeth Affleck was born on January 6, 2009. She also got mommy’s cute dimples. She is now 8 years old. 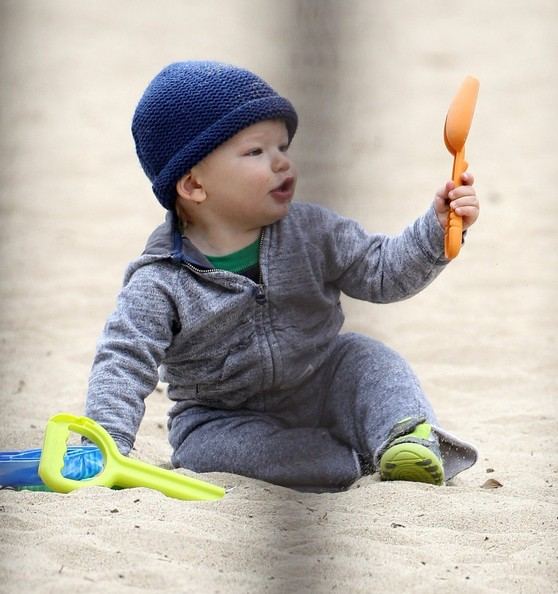 Their third child and first son, Samuel Affleck was born on February 27, 2012. People have been saying that Samuel is the “bandage” baby for their relationship.

They are always seen strolling together with their three kids. It’s nice to know they still have an amicable relationship for the sake of their children. 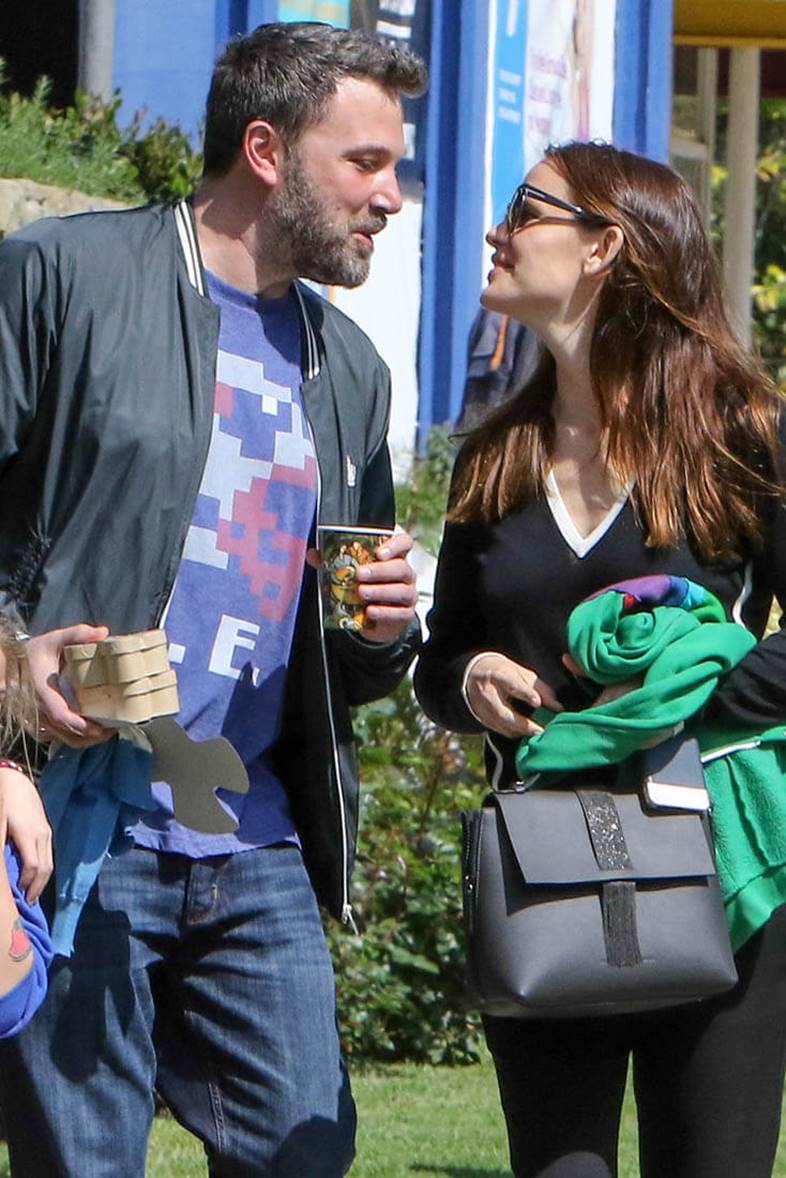 They even go to church together and are still affectionate with each other. Makes you wonder, are they really separated? 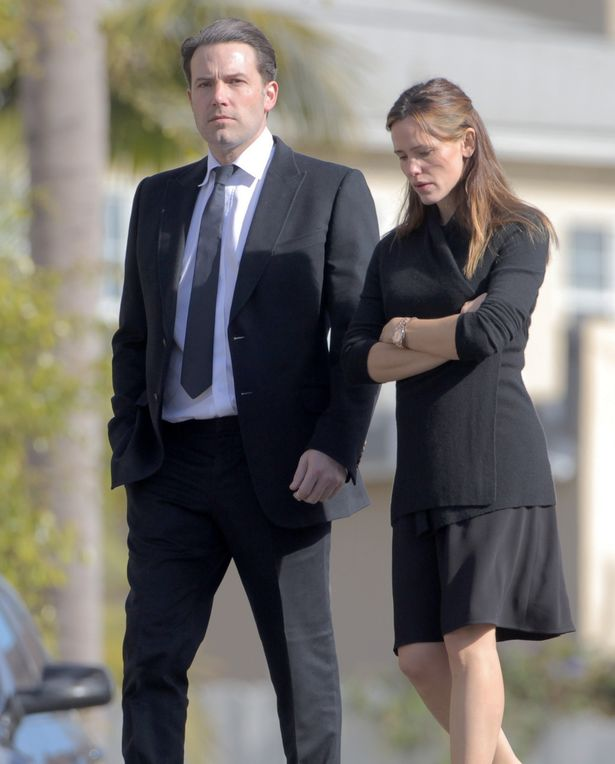 Despite seeing them together looking happy several times with their children, they finally filed for divorce after two years of being separated. 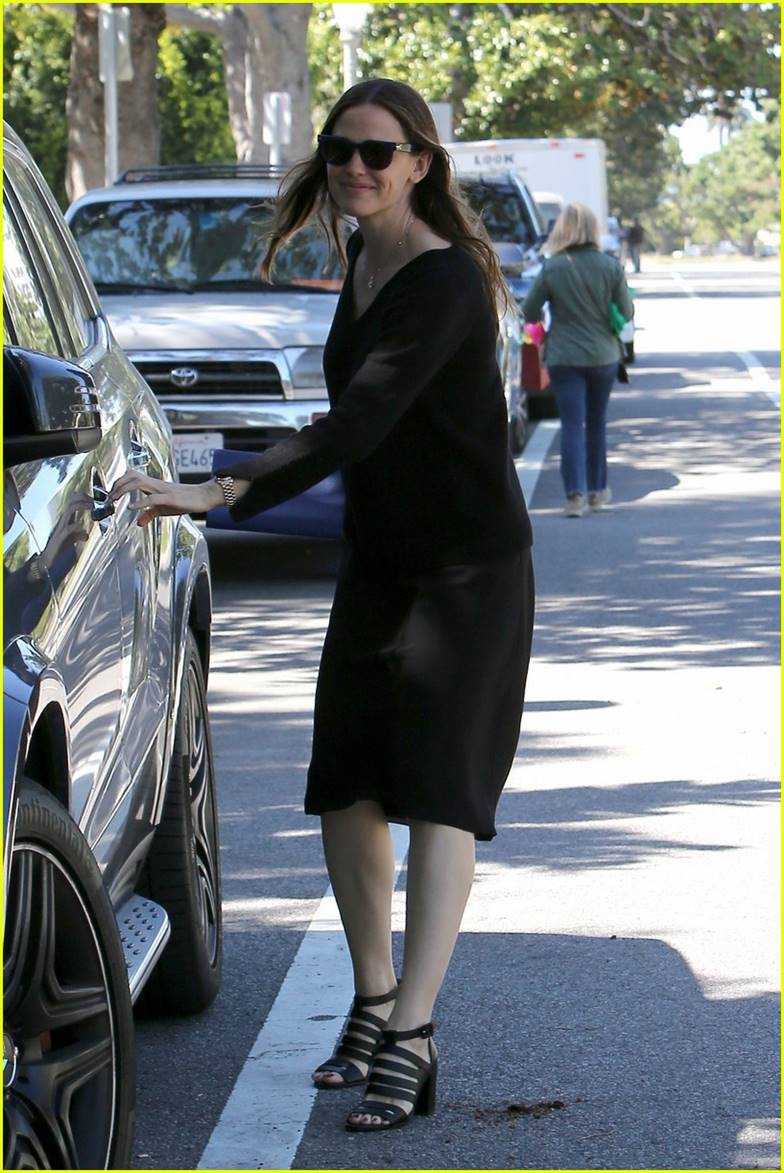 This was taken in April this year. Her pregnancy rumors are yet to be confirmed. She’s been rumored to be pregnant since 2016 but still no obvious baby bump.